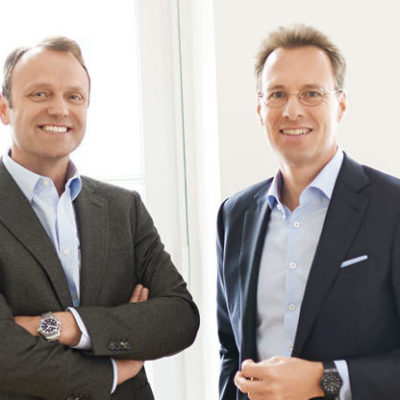 Sinnex (www.sinnex.com) is a company specia­li­zing in the highest quality inte­rior finis­hes for luxury yachts, private resi­den­ces as well as private aircraft. The main focus of the busi­ness is luxury yachts for private owners, espe­cially super luxury yachts with a length of more than 40 meters. AFINUM took over the majo­rity of the shares from the foun­ders in April 2010 and arran­ged their entre­pre­neu­rial succes­sion in the period there­af­ter. During the holding period, the company’s perfor­mance more than doubled and today Sinnex is one of the top suppliers in this segment.