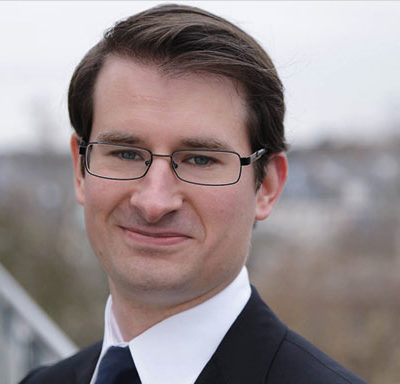 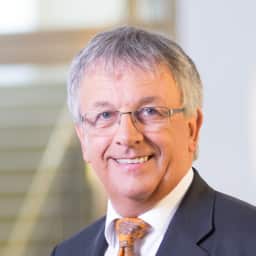 Paris, Munich, Frank­furt — Pernod Ricard invests in the Nige­rian e‑commerce plat­form Jumia. The parties have agreed not to disc­lose the amount of the invest­ment. The Paris, Munich and Frank­furt offices of inter­na­tio­nal law firm Weil, Gotshal & Manges LLP have advi­sed Pernod Ricard SA on a stra­te­gic invest­ment in Jumia, the leading online retail plat­form on the Afri­can continent.

Pernod Ricard, head­quar­te­red in Paris, is the world’s second largest spirits group with a presence in 13 Afri­can coun­tries. The part­ners­hip will open up new online distri­bu­tion oppor­tu­nities for Pernod Ricard in Africa. The invest­ment by Pernod Ricard will allow Jumia, in which Rocket Inter­net is also a share­hol­der, among others, to further expand its leading role in online retail in the region.