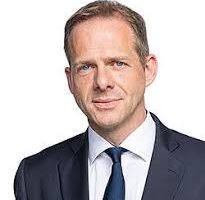 Just under a year ago, the Berlin-based health startup raised 32 million euros in a Series C round. At the time, Hong Kong-based insurance group Ping An made a new entry through its Global Voya­ger Fund.

Plus­Den­tal is now one of the top four medtech star­tups in Germany in which the most has been inves­ted. The fresh capi­tal will be used to acce­le­rate growth in Europe and China.