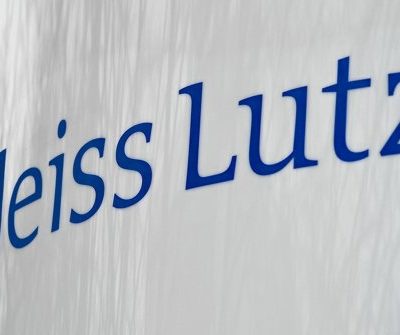 Dr. Jan Wilhelm Bolt from Boehrin­ger Ingelheim’s legal depart­ment was in charge of the transaction.