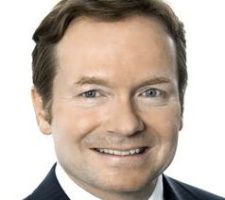 Debt-to-equity swap on the bond issued by Laurèl 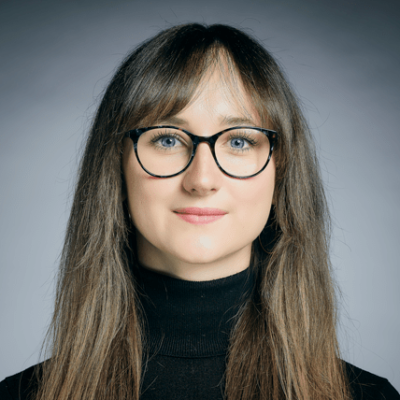 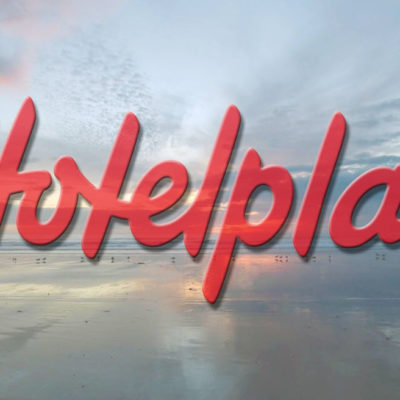 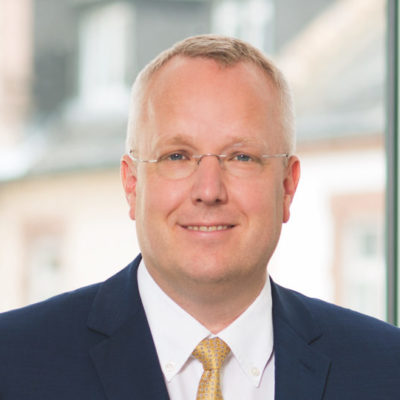 nyxmo LAB sells its shares in flux.connect to Beneficio Invest
Show all