Cherry Ventures: EUR 20 million Series A round for InFarm 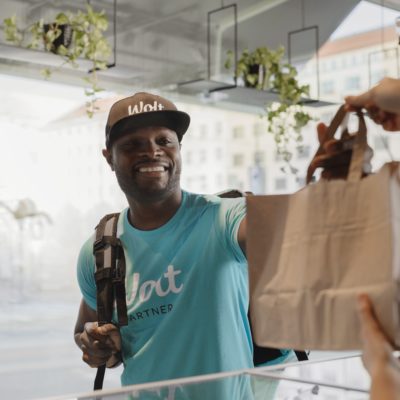 InFarm, a verti­cal farming startup, was foun­ded in 2013. There are now more than 50 verti­cal farms in Berlin restau­rant kitchens, super­mar­kets and wareh­ouses, inclu­ding Edeka and Metro stores. With the fresh money, InFarm plans to go to Paris, London and Copen­ha­gen this year, as well as launch in other German cities.