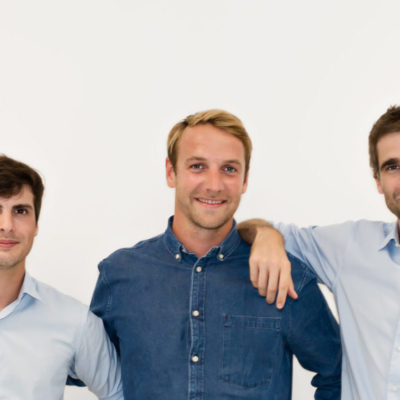 The buyer, Accent Equity, will support Scan­di­na­vian Cosme­tics in its next growth phase.

On this tran­sac­tion, AURELIUS was advi­sed by ABG Sundal Collier (M&A), PwC (Tran­sac­tion Services and Tax) and Vinge (Legal).