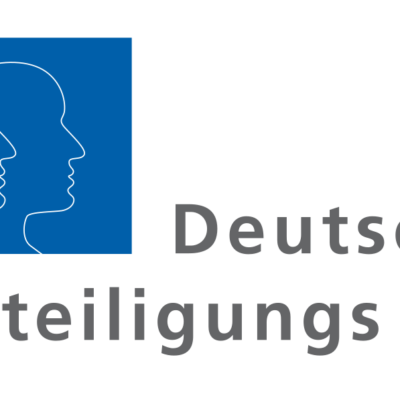 ZHG Zangen Holding acquires Novopress from DBAG and others

With its Wealth and Asset Manage­ment, Invest­ment Banking and Corpo­rate Banking divi­si­ons, Beren­berg is one of Europe’s leading private banks. From its head­quar­ters in Hamburg, Beren­berg has built up a strong presence in the finan­cial centers of Frank­furt, London and New York in recent years and is repre­sen­ted by around 1,600 employees in 15 loca­ti­ons in Europe and America.