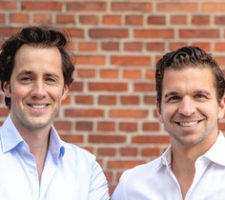 The funds are to be finally closed in the next few months. The first 40 million euros are to go in tickets of about 700,000 euros to 25 star­tups in the seed stage — i.e. compa­nies that are still at the very begin­ning. The second 40 million will be divi­ded among ten to twelve compa­nies in the growth phase.

The focus is on star­tups that deve­lop tech­no­lo­gies in the trade and indus­try sector. They are looking for “tech­no­lo­gies that kill inef­fi­ci­en­cies in the B2B value chain,” says co-foun­­­der Pollok. www.visionariesclub.vc