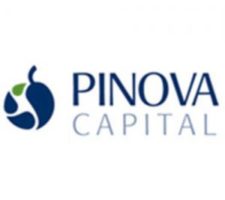 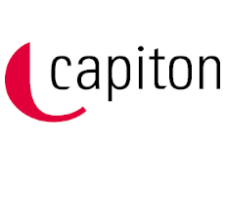 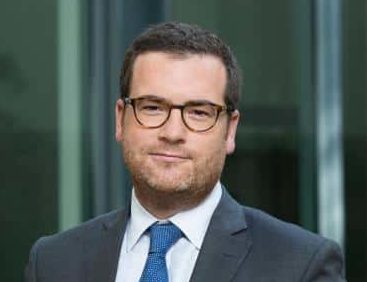 Gimv sells Biolam to its management
Show all