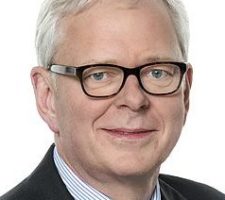 In addi­tion to the team led by Duhn­krack, which advi­sed on German law, the part­ner firm from the WSG network Shepherd + Wedderburn in Glas­gow led the way, suppor­ted by the law firm PLMJ in Lisbon.