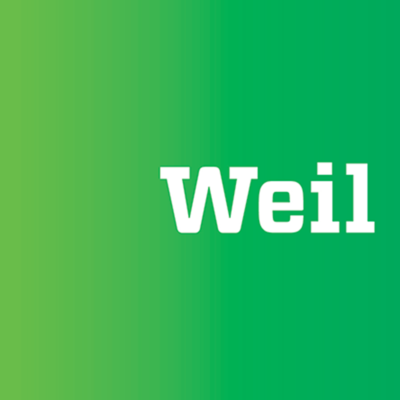 Noval­pina Capi­tal was foun­ded in 2017 by Stephen Peel, former head of TPG Europe, and Stefan Kowski, who has been a princi­pal at TPG Hong Kong and most recently acted as mana­ging direc­tor at Center­bridge Partners.