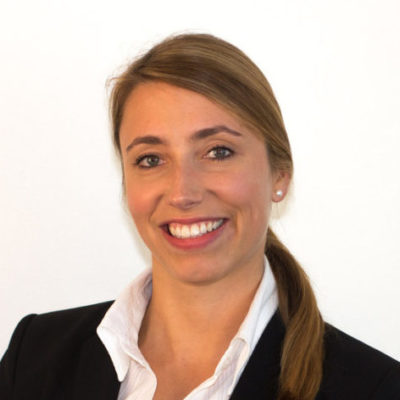 High-Tech Gründerfonds invests in the medical technology of the future 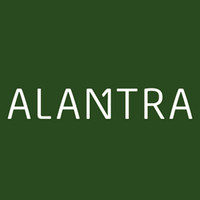 Thanks to the comple­ted seed finan­cing round in the seven-figure range with HTGF and a family office, the young company can now prepare its market entry.

About Kumo­vis GmbH
In Octo­ber 2017, Kumo­vis GmbH was foun­ded as a spin-off of the TU Munich. The foun­ders deve­lo­ped the first idea for this in 2016 as part of their acti­vi­ties at the Chair of Medi­cal Tech­no­logy and were able to build and test the first proto­ty­pes with the support of the EXIST Forschungs­trans­fer funding program and funding from ESA BIC Bavaria.