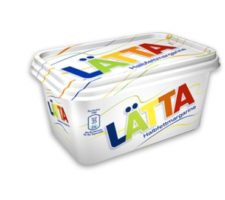 SMP had already advi­sed on the estab­lish­ment of the joint venture in 2019.