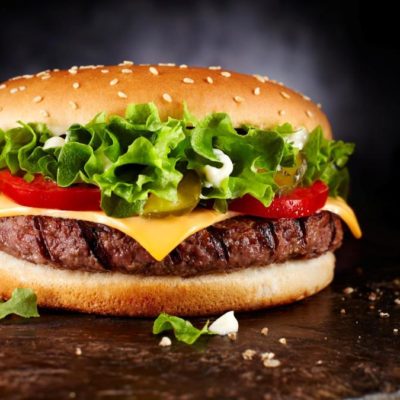 An esti­ma­ted two million people bite into a WBack soft roll every day — but hardly anyone knows the manu­fac­tu­rer. The company is one of those unknown indus­try giants that operate as a supplier in the back­ground. For example, WBack is not only the soft roll supplier for the fast food chain Burger King in Germany, but also supplies other system restau­rants and hot dog provi­ders with its burger buns.

About Halder
Halder has been active as an equity inves­tor in Germany since 1991 and has provi­ded equity capi­tal for succes­sion and growth to 38 medium-sized compa­nies. Toge­ther with the exits at Klin­gel medi­cal metal, Aqua Vital, KEYMILE and BMB Manifat­tura Borse, the sale of Wback is the fifth invest­ment sale from the port­fo­lio of the Halder Germany II fund in the past six months. Over­all, Halder has on average signi­fi­cantly more than doubled the value of the invest­ments when they were sold. With the exit at Wback, the return of capi­tal to Halder inves­tors has excee­ded the one billion euro mark.