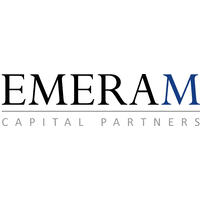 ]init[ AG für digi­tale Kommu­ni­ka­tion, head­quar­te­red in Berlin, is one of Germany’s leading full-service provi­ders for Inter­net and IT projects. The company employs over 500 people world­wide in the areas of online commu­ni­ca­ti­ons, IT services and data centers.