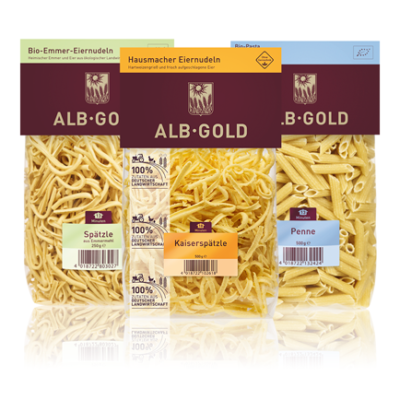 Frank­furt am Main — Allen & Overy LLP has advi­sed German pasta produ­cer Alb-Gold Teig­wa­ren GmbH (“Alb-Gold”) on its acqui­si­tion of US pasta manu­fac­tu­rer al dente® pasta company (“Al Dente”). Both compa­nies had already been on friendly terms for several years. A smooth tran­si­tion of opera­ti­ons is expec­ted to take place over the next year and a half. Through the take­over, Alb-Gold expects to be able to exploit nume­rous syner­gies in the future, inclu­ding in the area of distri­bu­tion in North America. The parties have agreed not to disc­lose the purchase price.

Al Dente is a family-owned company foun­ded in 1981 in the U.S. state of Michi­gan that sells its products prima­rily in the U.S. and Canada in super­mar­ket chains, inde­pen­dent chain stores, natu­ral food retailers, specialty and specialty food stores, and online.

Foun­ded in 1968, the family-owned company Alb-Gold Teig­wa­ren GmbH, based in Troch­tel­fin­gen in the Swabian Alb, gene­ra­ted sales of around 35 million euros last year with a produc­tion of almost 10,000 tons and around 430 employees.